She shot into the spotlight with the acclaimed 2012 Marathi film Dhag that won numerous awards including Government of India’s National Film Award for Best Female Actor. 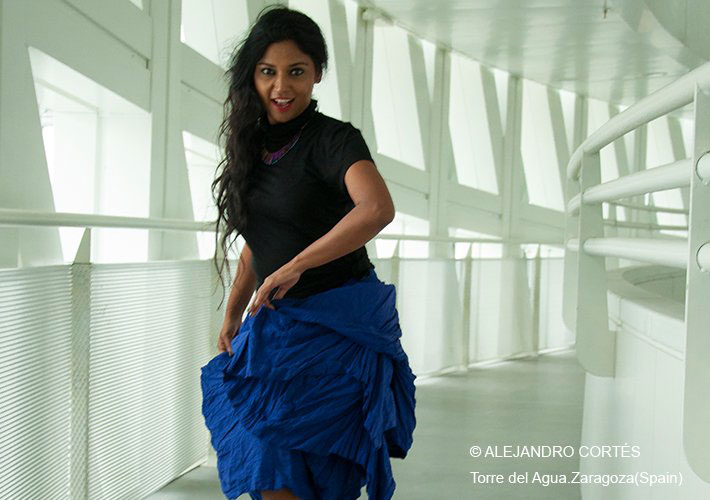 2007 to present
Served as a Brand Ambassador for Red Ribbon Revolution that works for HIV+ kids. Featured in the Indian National Anthem film made by Women In Films And Television India. Participated as a Jury in All Lights India International Film Festival, Kochi, India.

Honoured to be state Icon for Maharashtra’s General Elections-2019 (Loksabha and Vidhansabha), Selected by the Chief Electoral Officer, Maharashtra for the Election Commission !

Supported UNESCO & GEM Report for their education campaign in the year 2020.

Like all unlikely heroes, Usha Jadhav is often asked the question: why do you want to be an actor? Her answer is inspiring: “Curiosity about people, events and the bigger set called life. This makes you want to go deeper and know more about what makes people and things work, or not work. This is the thing that has always ignited excitement, passion and the fire within me and that is what I want to apply as an actor. To go beyond our human connect or disconnect. I always try and ask of the character I am playing: what made them do /say/react to something? Then begins my quest for that moment of truth in that person. And this is what drives me to be an actor. Seeking the truth!

Usha Jadhav is the recipient of the highest acting honours in India - the National Film Award for Best Actress at the hands of the President of India for her searing performance of a poverty stricken village girl who is forced to cremate dead bodies for a living in the Marathi language feature Dhag.

Raised in a simple lower middle-class Maharashtrian family in the city of Kolhapur, Usha is the second youngest of 6 siblings - a brother and four sisters, her mother is a house-wife who relentlessly cared for all her children while her father, a retired ex-military man and a music teacher took up private tuition to ensure his children would receive the best education possible.

After graduation from Junior College, she moved to the city of Pune working in a travel company with a starting salary of INR 3000. Two years down the line, she realized this is not the life she wanted or aspired. So she quit her job and packed her bags for Mumbai in pursuit of her life-long dream of becoming an actor, working at a day job to support herself while auditioning at various production houses.

Her journey from a middle-class Kaikadi nomadic tribe in Kolhapur to the big screen in Mumbai has been one of sheer grit and determination. Her keen sense of observation, application and confidence has earned her the admiration of top film makers in India and her repertoire of roles stand testimony to her talent.

Usha goes beyond the realm of show business too. She is deeply committed to working alongside young children who are underprivileged and are HIV positive.

She lives in Mumbai and has her ambitions set on film frontiers in the rest of the globe. “To be a an actor the with a global reach, to be part of path breaking films made across the world is a dream she is passionately following. 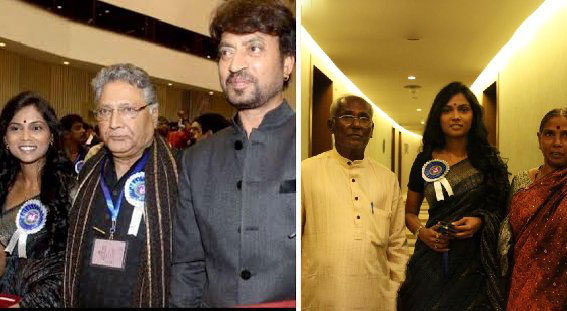 What is an Inspiration? 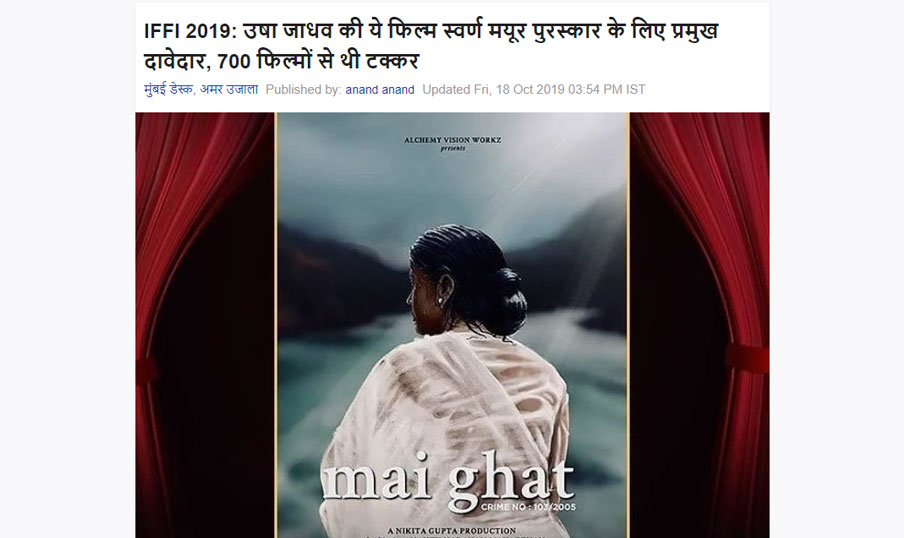 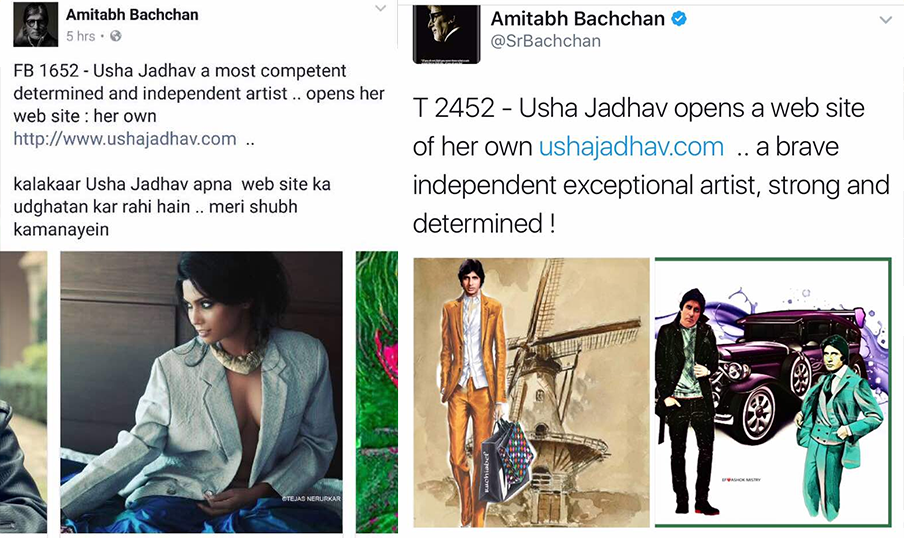 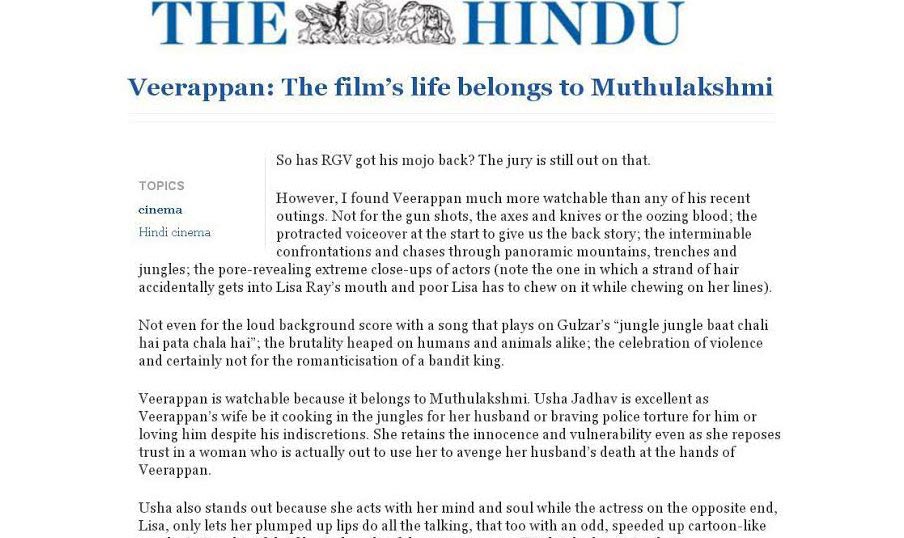 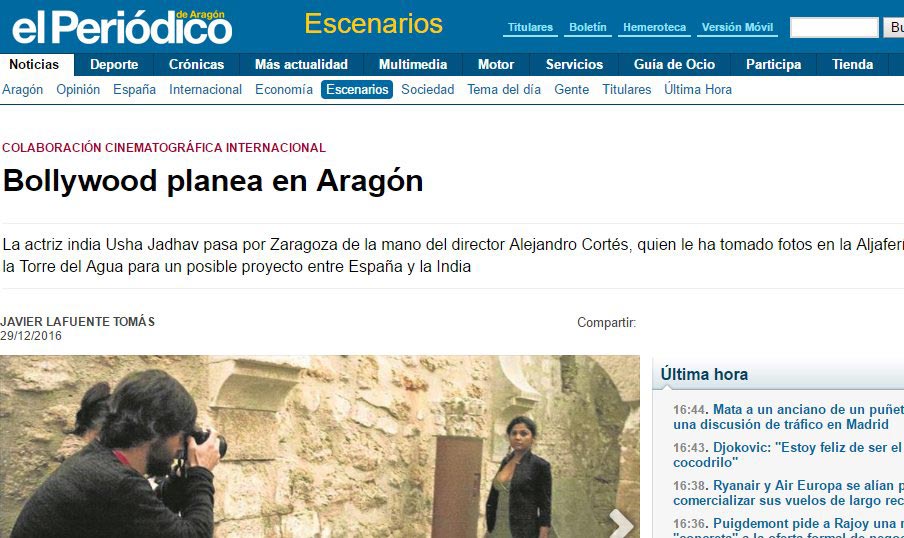 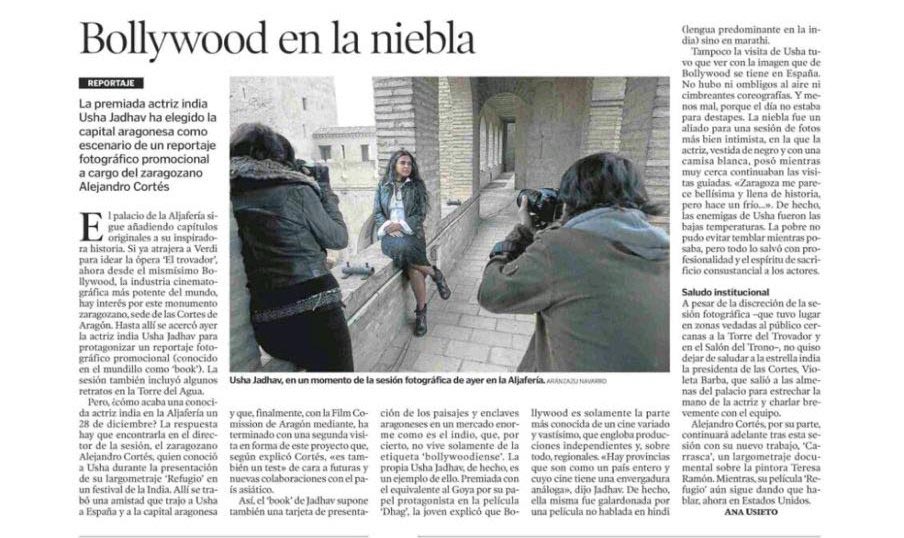 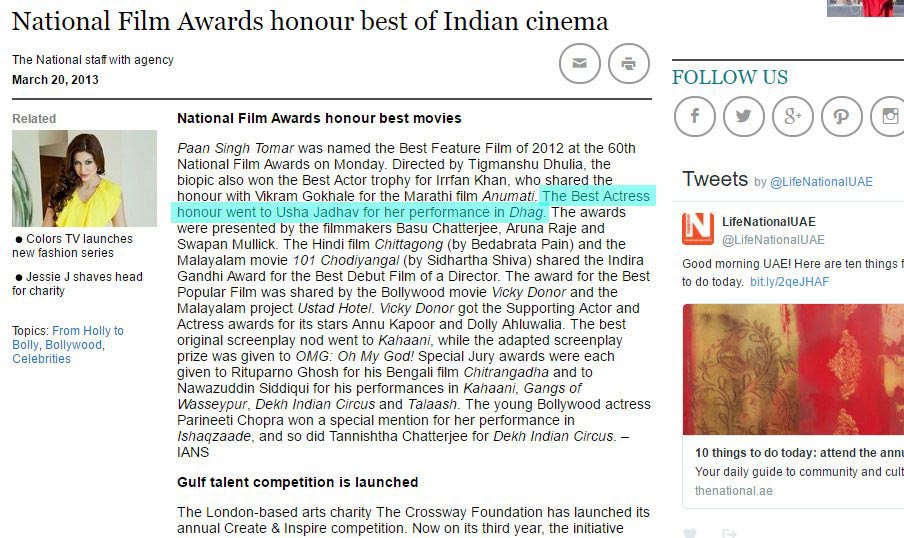 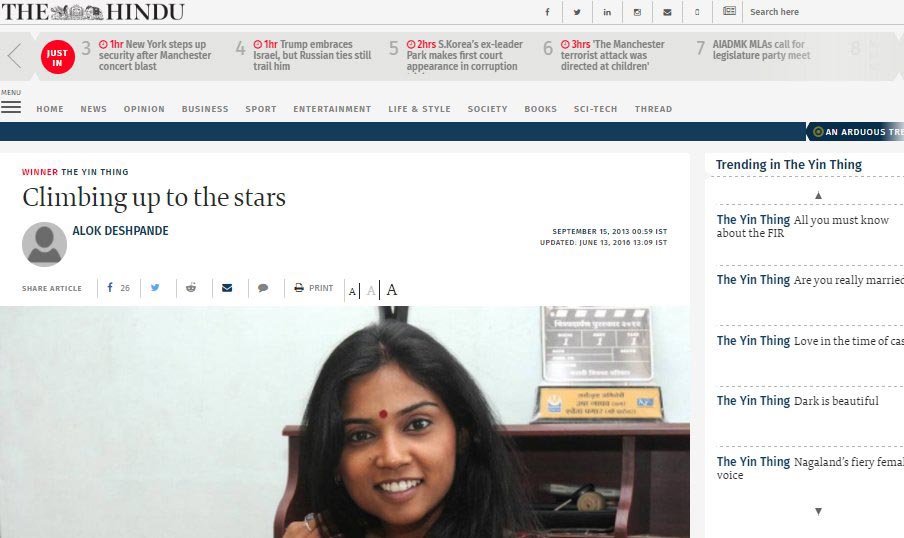 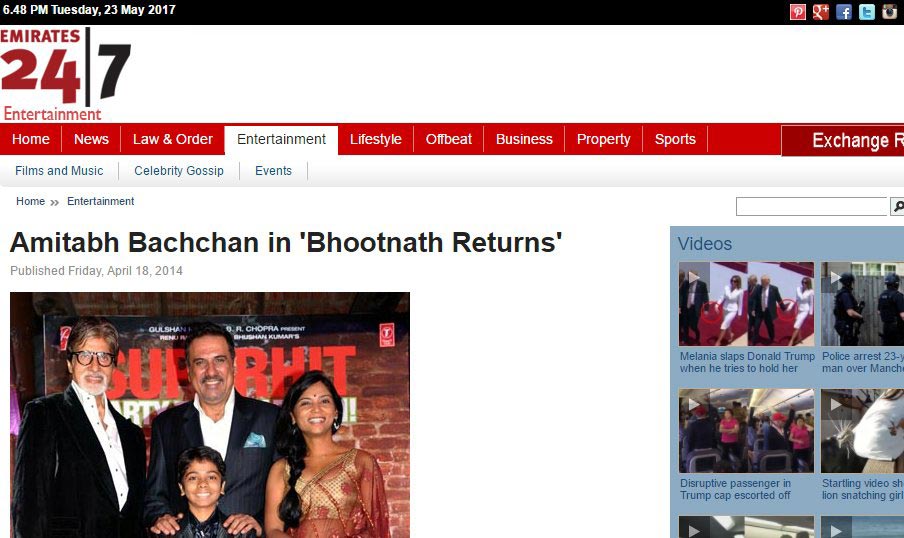 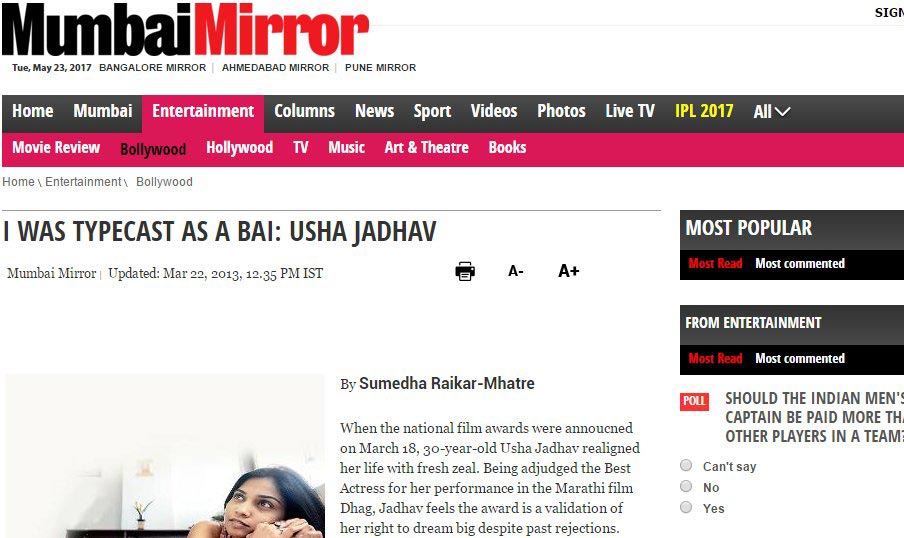 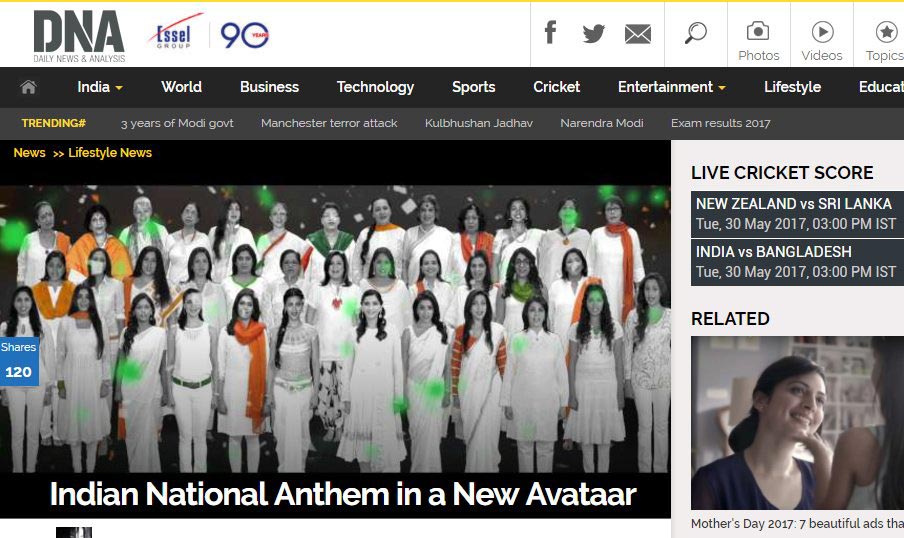 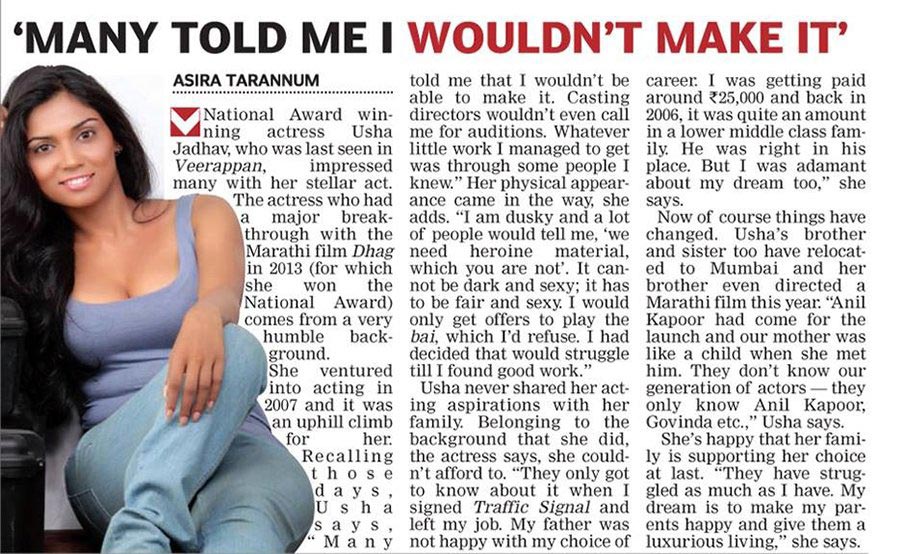 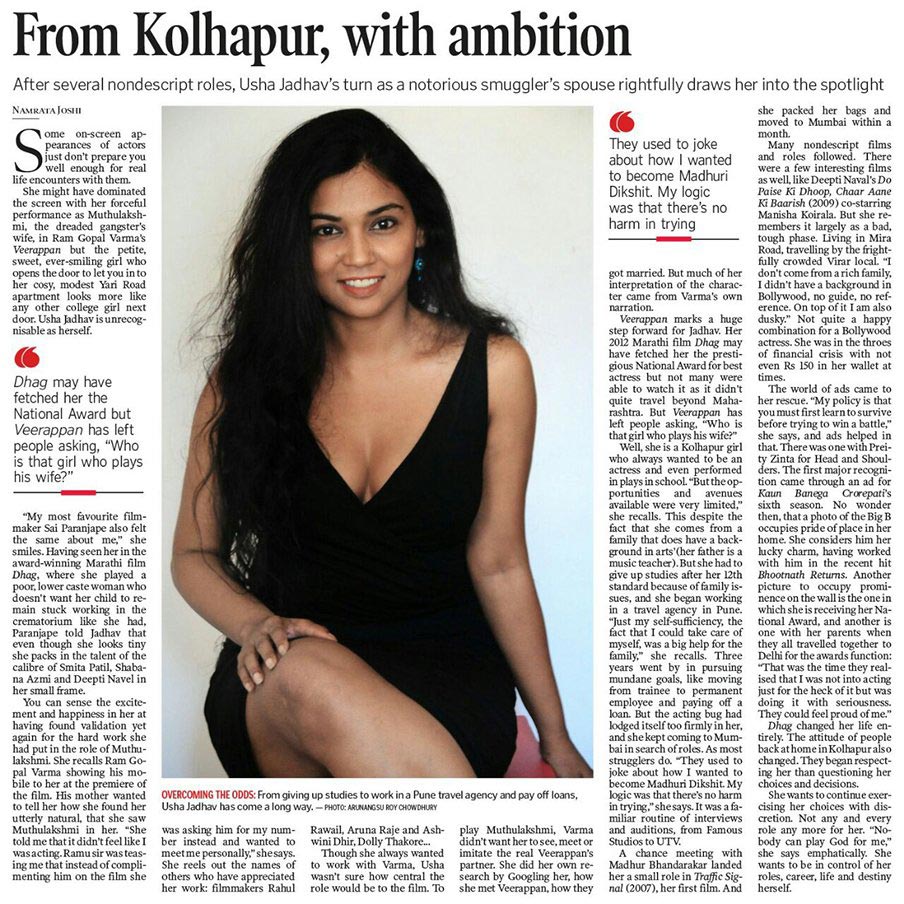 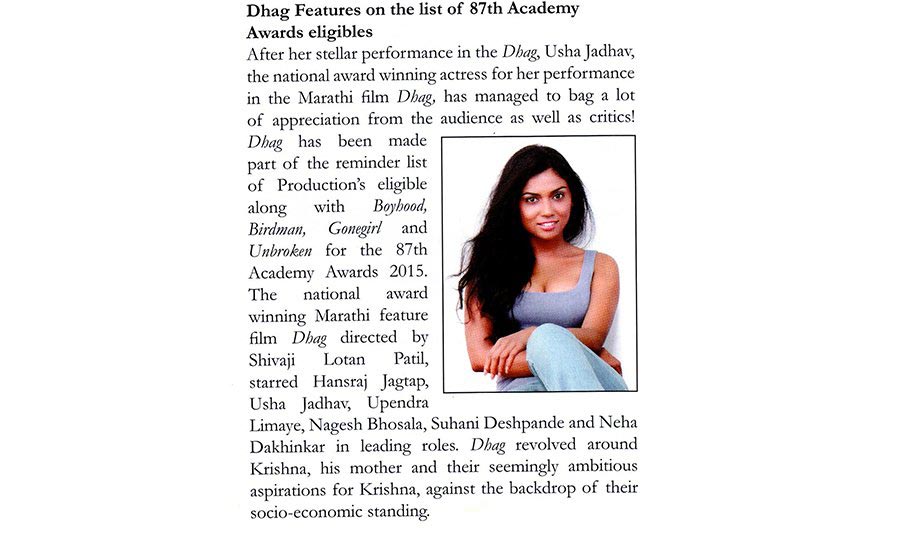 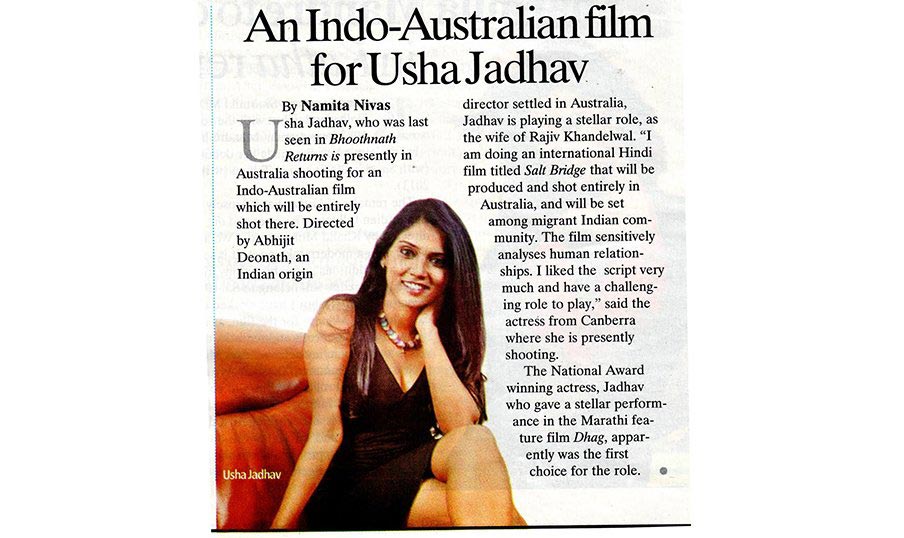 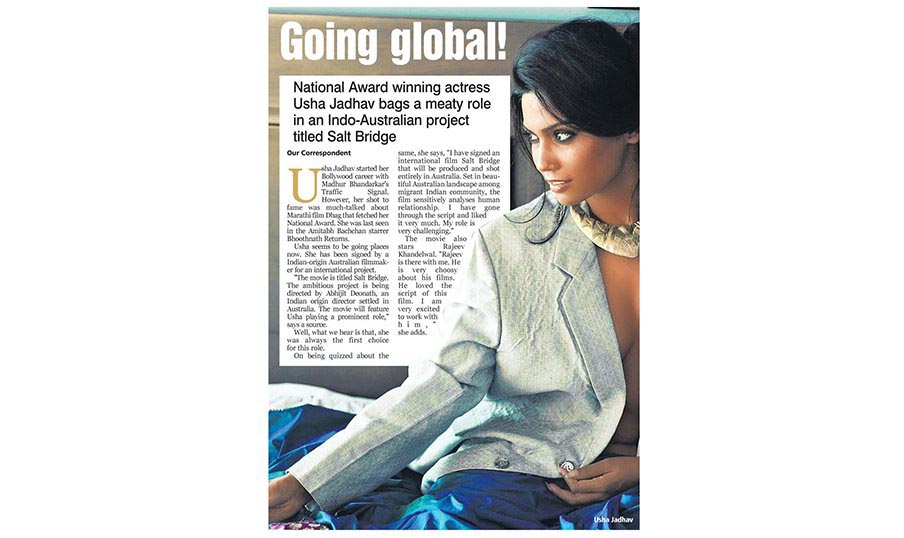 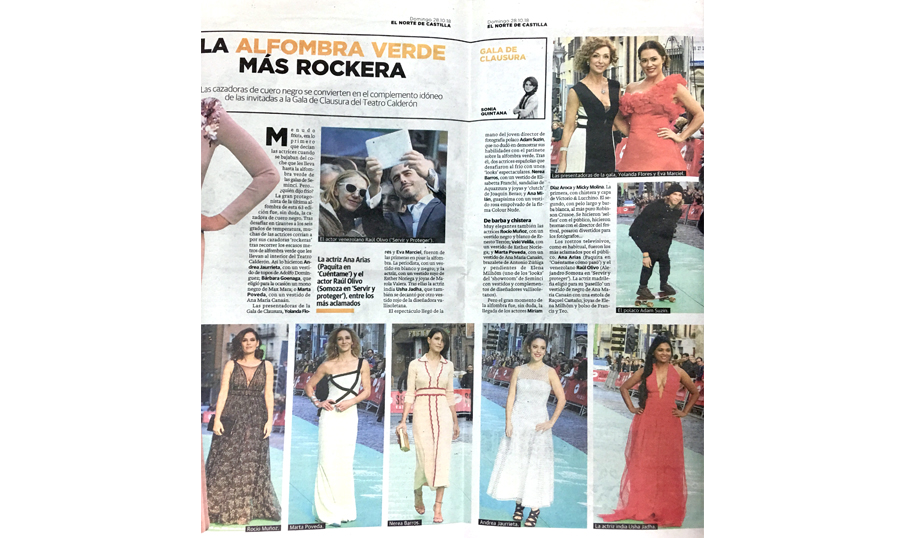 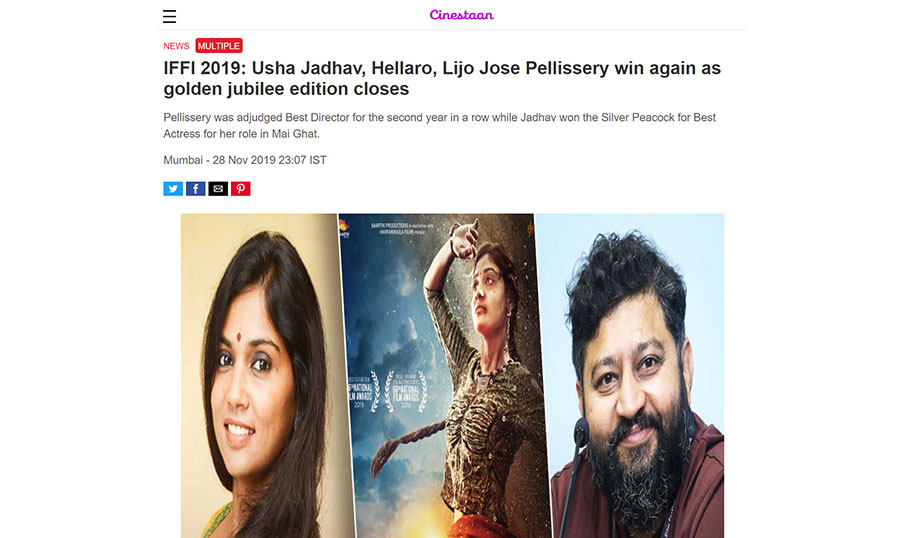 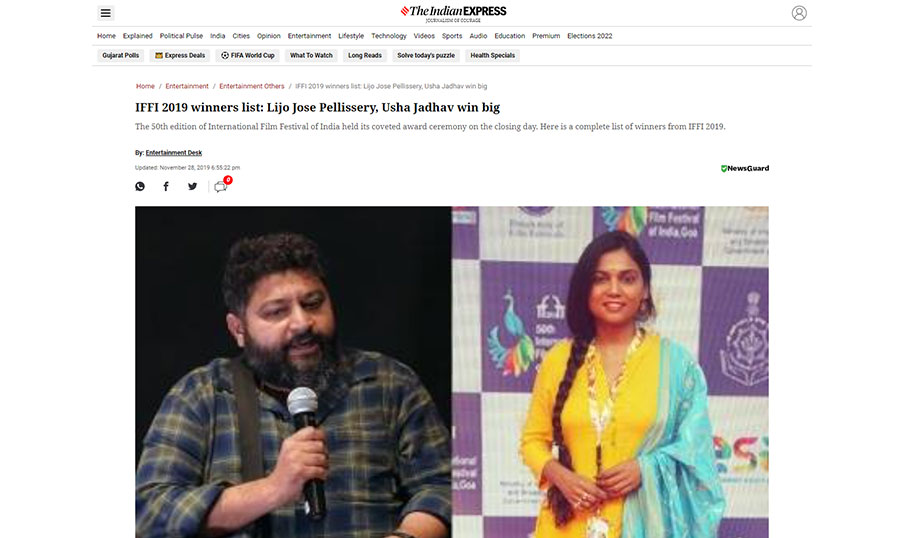 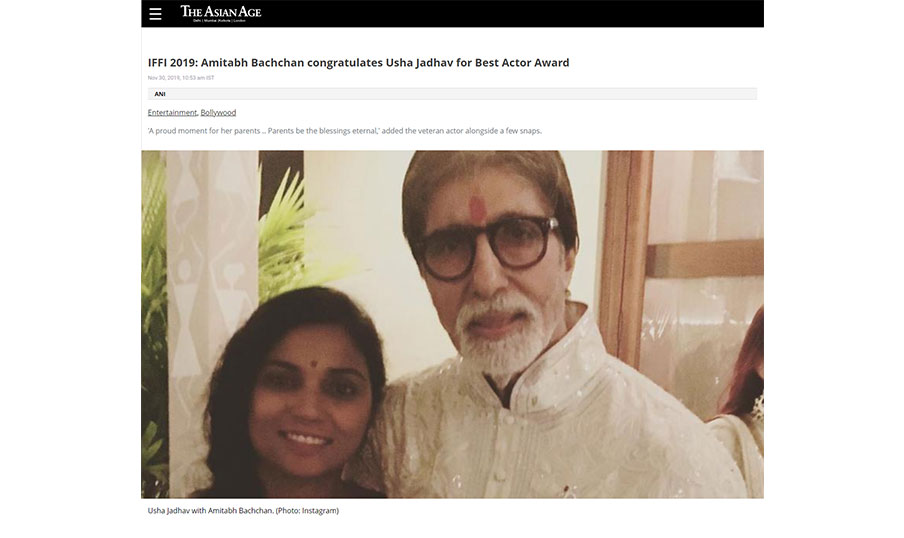